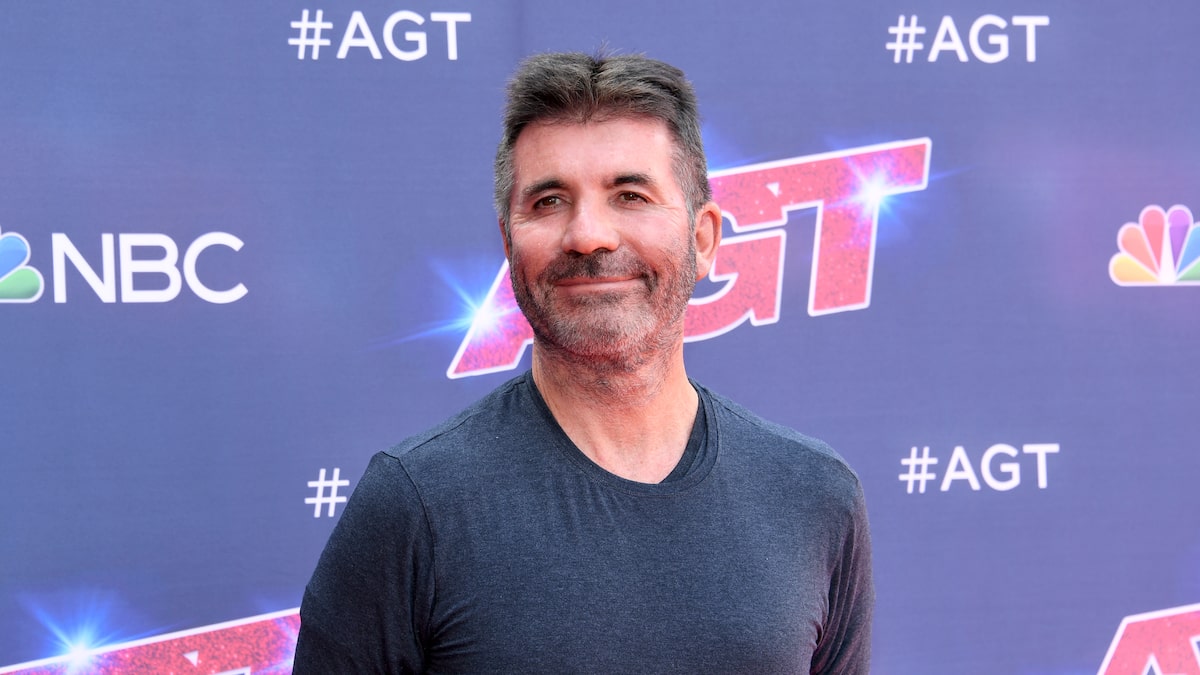 Cowell also addressed some rumors of him retiring, saying, “I think there’s some confusion… What am I going to do if I retire, because I don’t play golf. .. I would be bored to death.”

Seymour joked that he would have more time to ride the bike. He replied, “Listen…I have this job here and in England, and if something good comes up I will do it. It’s just about having more choice, I think.

Cowell recently got engaged to his longtime girlfriend, Lauren Silverman. In a recent interview, he noted that he did all the planning for the wedding, calling it “dreadful.” He clarified his recent comments, saying, “I said weddings themselves can be tricky. Everyone falls down, gets drunk and regrets what they say. All the preparation is stressful. It should be anything.

Simon also spoke about the acts that have impressed the judges so far on “America’s Got Talent.”

While Cowell was initially “sulky”, things took a turn!

“The first few days were a nightmare. I really thought the show was over because no one was good,” Simon admitted. “Then on the third day it just went in a completely different direction, thank goodness, but I was really nervous.”

Cowell didn’t spill too many of them, but noted that there was a Golden Buzzer, which is “unbelievably good.”

Besides having incredible talent, Cowell praised the stories this year. He added: “We’re seeing people we’ve never seen before, which I love.”

Howie isn’t currently filming “America’s Got Talent,” so Heidi recently suggested Simon sit between her and Sofía Vergara. He joked, “Forget it. It’s bad enough to be sitting next to one of them…. They gang up on me. They always vote for people they know I don’t like on purpose.

Cowell pointed out that Howie “really misses him”. He explained: “Whenever it’s bad I always look at Howie and we like it, we kind of have that look.”