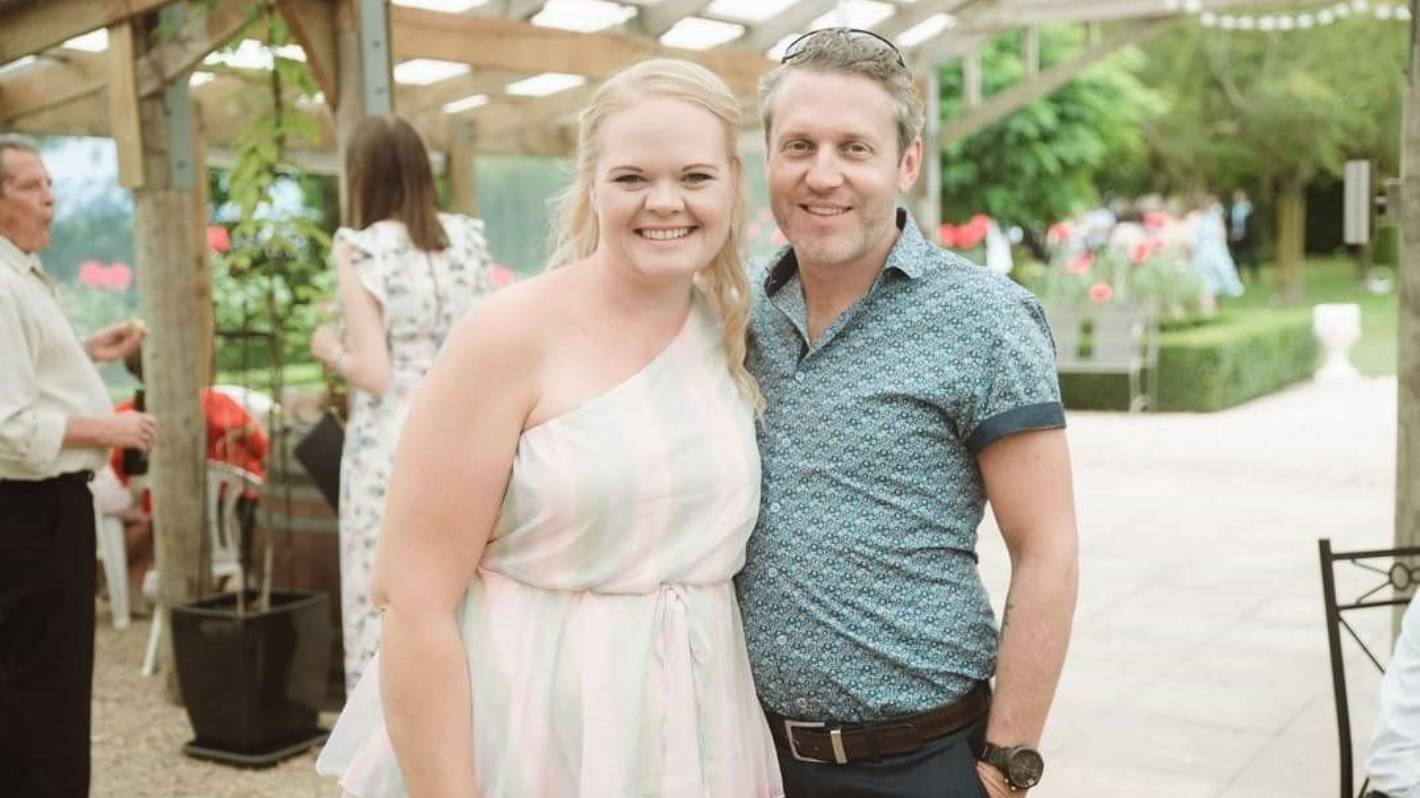 Some couples who are getting married in Marlborough later this year are expecting Auckland’s Alert Level 3 to be reduced in two weeks as planned.

Stacey Clark and her fiancÃ© Greg McEwin have been working on their dream day for “too long”, over five years. But two months before the wedding, they fear they will have to call it off, Clark said.

â€œI really hope it works, we’ve been looking forward to it for so longâ€¦ but if Auckland doesn’t upgrade to level 2â€¦ well, most of our guests are from Auckland,â€ she said.

But Alert Level 3 limited inter-regional travel, which meant events in Marlborough with participants from Auckland would be smaller, postponed, or canceled altogether.

People were not allowed to travel from alert level 3 to 2 for marriage, civil union, tangihanga or funeral without waiver, which was only granted “exceptional circumstances case by caseâ€.

Auckland is to remain at Alert Level 3 for two weeks, which is due for review on October 4.

Clark, who moved from Auckland to Marlborough four years ago for a quieter, sunnier place to raise their three young children, said if their Auckland-based family and friends couldn’t make it to the event of November 20, they would probably cancel it.

â€œI spoke to the venue last week and just asked what would happen if we had to reschedule to another date, and they’re happy to do that, but if we can’t find another date we’ll have to maybe cancel, â€Clark said.

â€œThere are a lot of questions from the guests who are arriving. We’ve decided to hold the fire until October, and then we’ll make the last call, and that gives people a few weeks to book housing and everything.

With some weddings on the verge of being called off, the ripple effects have been felt by many small businesses, such as caterers, venues, photographers, celebrants and florists.

Marlborough Vintners Hotel general manager Thomson Rebello said the hotel has booked several weddings that people are also considering canceling, the closest being next week as some guests were unable to leave Auckland .

â€œWe have had annulled marriages in the past. These are people who booked their wedding two years ago, or who had already canceled because of the first lockdown, â€Rebello said.

Celebrant Hannah Webster said preparing for the â€œwhat ifsâ€ unfortunately has to be part of the wedding planning process in the age of Covid.

“The couples just had to be very flexible which is such a difficult thing because they spent a lot of time planning this dayâ€¦ when I meet them it seems a little dark, but you always have to ask about the rain. , â€œWhat if it’s raining what’s plan b?â€ But now we’re also asking, â€œwhat if there’s a lockdown?â€ â€Said Webster.

â€œIf they have family that can’t come, are they moving forward or are they pushing back a season? Some people go ahead anyway, some don’t. As a celebrant you need to be flexible, and I hope other providers can be flexible as well.

Born and raised in Blenheim, Webster had followed her partner to Auckland after her flight hostess job “turned into custard” last year, but still performed weddings in Marlborough last summer. . She said she was grateful to have a day job at a law firm, with so many of her “side gigs” canceled.

However, if the current alert level did not drop soon for Auckland, she would not be able to attend weddings outside the region, she said. This included several in Marlborough, as well as in Nelson, Christchurch and Rotorua.

â€œMy next one is in Rotorua in a month, and they’ve booked a photographer in Auckland as well, so it’s quite stressful for them. So many people have postponed their wedding this season, hoping their friends and family can.

â€œI just have to make sure I have a backup celebrant on duty. This is what I did last year when we were on alert level 3, I had a celebrant on hold who was able to replace me.

â€œWe have a fantastic network of celebrants, there is a saying that goes ‘community rather than competition’ so I was able to just test the watersâ€¦ everyone is quite happy to participate and help. “

Photos of teenagers over the years