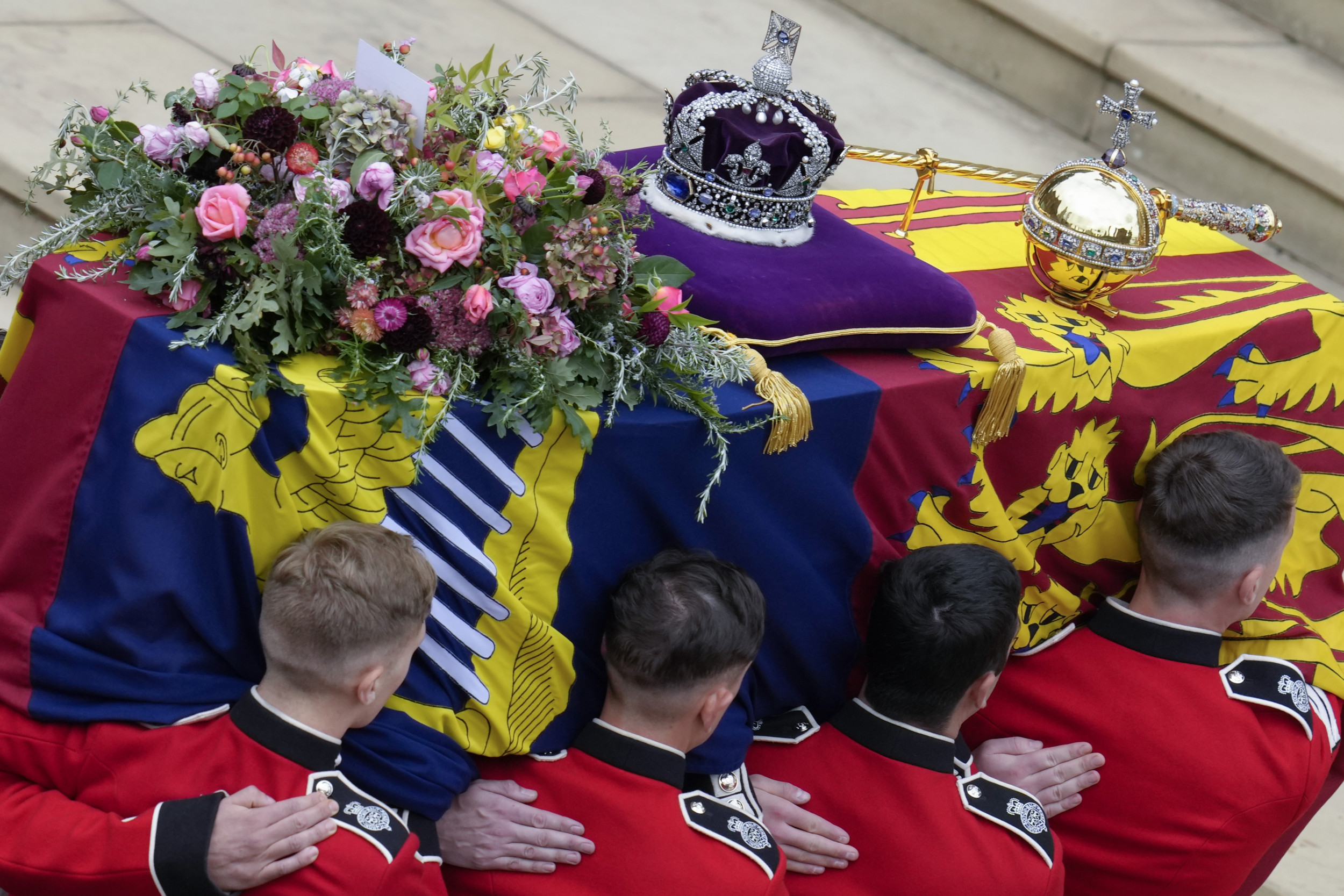 Monday’s broadcast audience for the late Queen Elizabeth II’s state funeral is set to break records, according to multiple reports.

The funeral is expected to have a total audience of around 4.1 billion people, according to one estimate. That figure would make the late monarch’s service the most-watched show of all time.

Past royal weddings and funerals of members of the royal family have always drawn large audiences. If the screening is valid for Queen Elizabeth II’s funeral, the second-largest broadcast audience for a Royal Family-related event would be Princess Diana’s funeral in 1997. Estimates of how many people tuned in to the Diana’s services were estimated at 2.5 billion, according to a recent report from NBC News.

The $4.1 billion projection for Queen Elizabeth II’s funeral came from Carolina Beltramo, television analyst at WatchTVAbroad.com. She spoke with the Daily mail last week about the fact that more than half of the world’s population should watch Monday’s services.

“Generations of people around the world will not have been alive the last time pomp and pageantry was seen on this scale. Although it is a sad occasion, they can be forgiven for being captivated by a show that echoes through history,” Beltramo said. exit. “For this reason alone, they will be drawn in billions to witness the dawn of this new era.”

The Associated Press reported that the Queen’s funeral will be broadcast live to more than 200 countries and territories around the world. The service will also be shown on large screens set up in parks and public spaces across the UK, where Monday has been declared a bank holiday in honor of the late sovereign.

National broadcasters BBC, Sky and ITV have announced that they will devote their entire programming day to funeral coverage, and many websites carry the services. Major news channels in the United States, including ABC News, Fox News and CNN, will also cover the funeral.

Last week, The Guardian reported that around 750,000 people were expected to travel to London in order to pay their respects to the Queen while she lay in state.

Newsweek has contacted Buckingham Palace and WatchTVAbroad.com for comment.