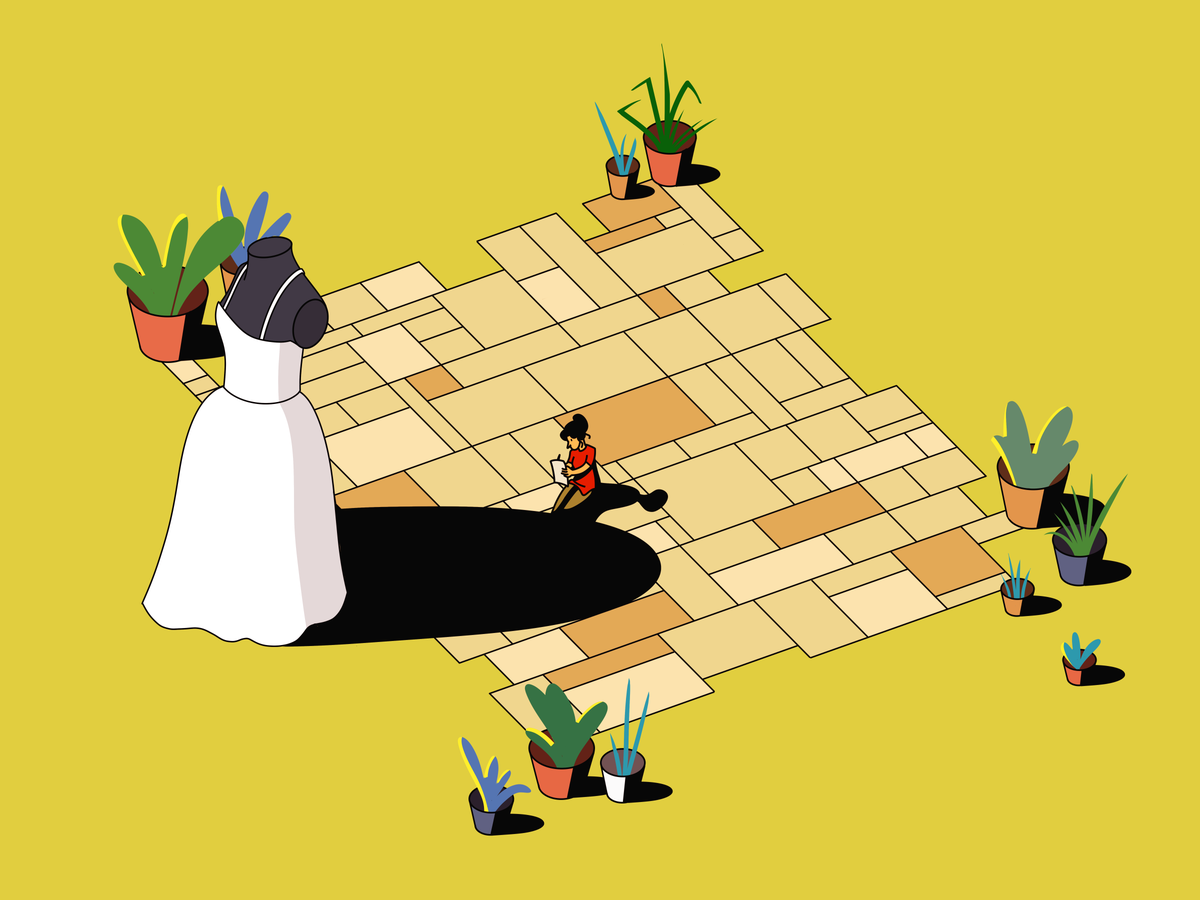 Happy “Day formerly known as Freedom Day!” I don’t know about you but I can’t say I’m the least bit surprised that the day we can throw our masks on the communal bonfire, organize a cuddle party for fifty strangers and have the legal right to getting up nose to armpit at our local Wetherspoons bar has been postponed for another indefinite period.

Fortunately, I have no desire to do the above other than burning masks, but the news that the last of the restrictions will not be lifted this month is devastating for hospitality and entertainment. At least BoJo saved big marriages, in a way. I wouldn’t have wanted to be him if he hadn’t made this exception; faced with the wrath of 50,000 angry bride and groom as they walked 10 Downing Street with cake forks. As it stands, those big weddings that can take place according to the demands of social distancing are going to be very different, with the traditional multigenerational dance floor routines of the YMCA still being banned.

I can’t help but wonder if one of the reasons the PM brought forward his own marriage was that he could be seen to have followed his own advice on scaled-down celebrations if that is what he is. was to rule for the rest of the summer. Of course, he was happy to have a small wedding (albeit in Westminster Cathedral). It was his third after all (if not in the eyes of the Catholic Church).

At this time of year, I often think back to my own marriage. When Gideon asked me to marry him on the last morning of my vacation in Menorca, I said â€œyesâ€ with unseemly haste. He looked so shocked at my answer that for a moment I wondered if I had misheard the question. He didn’t drop to one knee and he wasn’t wearing a ring. All these years later I’m pretty sure I misheard the question, but he was so scared I would burst into tears if he corrected me that he got trapped in a marriage that would lead to many more tears. later.

When we landed at Gatwick after the Balearic Islands proposal, I insisted that we go directly to my parents to break the news. My brother and sister-in-law were with mom and dad for the weekend. Everyone acted very happy for me and my new fiancÃ© for at least ten minutes before the discussion returned to my brother’s plans for a patio. Still, I was so excited to be able to tell anyone who asked me that I had a fiancÃ© that I was also excited about the paving slabs. Suddenly my disappointing boyfriend was shiny and new again and I was no longer an object of pity. Or so I thought.

How ridiculous that at thirty-five, as I was then, I still thought that a marriage certificate would prove that I was not failing in life. Someone wanted me. It doesn’t matter that it might not be the right person. Back in London I bought three wedding magazines from the local newsagent and brought them home under my arm, headlines out, hoping I might bump into someone who could tell my ex – boyfriend that I had been captured. When I emailed to tell my ex that I had definitely moved on, he responded in a way that suggested he was really happy for me. Which was infuriating.

I threw myself into planning a wedding, quickly crafting a two hundred name long guest list, which of course was reduced to fifty when Gideon calculated the cost of giving two hundred people a chicken dinner without the benefit of a dowry the parents spent the money they saved for my wedding on their own terrace when I was thirty-two). I tried on dresses that cost more than my car and decided I needed six bridesmaids. I traveled a hundred kilometers to taste wedding cakes that would satisfy the various dietary needs of my guests. The cake chosen cost as much as a high-end washer dryer and most would end up trampled on the dance floor. Meanwhile, Gideon’s contribution to the manic planning was to rent two morning costumes (one for himself and one for his witness) and promise to show up that same day.

Looking back (still grinning at the price of flowers – think of ordinary flowers multiplied by ten), it seems so obvious that I was more in love with the idea of â€‹â€‹finally having my big day than with the man himself. Fairy tales have a lot to answer. They always end with the big wedding and never touch on what the hard work to maintain a “Happy Ever After” might actually involve. The sequel to Cinderella would be bloody.

If the pandemic had happened when I first got engaged, would I have postponed my wedding in hopes that I could still throw a bigger party later? I think I would. But if I had to do it a second or even a third time, as some poor couples do, it might not have happened at all. Just as there must be couples across the country who are giddy with joy at the prospect of finally having their dream nuptials (with a Cromwellian ban on singing), I’m sure there are those who secretly wished another excuse to postpone the big day to the point where it could be quietly put aside for good. Congratulations to the people who are going to marry their soul mates in grand style this summer. To others, I say in a low voice, an annulled marriage will always be cheaper than a divorce.